Trends come and go, but we believe that the androgynous trend is here to stay, at least for now. As a fashion movement, genderless dressing is gradually making its way into mainstream culture as the trend is hitting the major fashion capitals of the world. Thanks to many young celebrities and fashion designers, people of all genders are breaking convention with what they choose to wear. 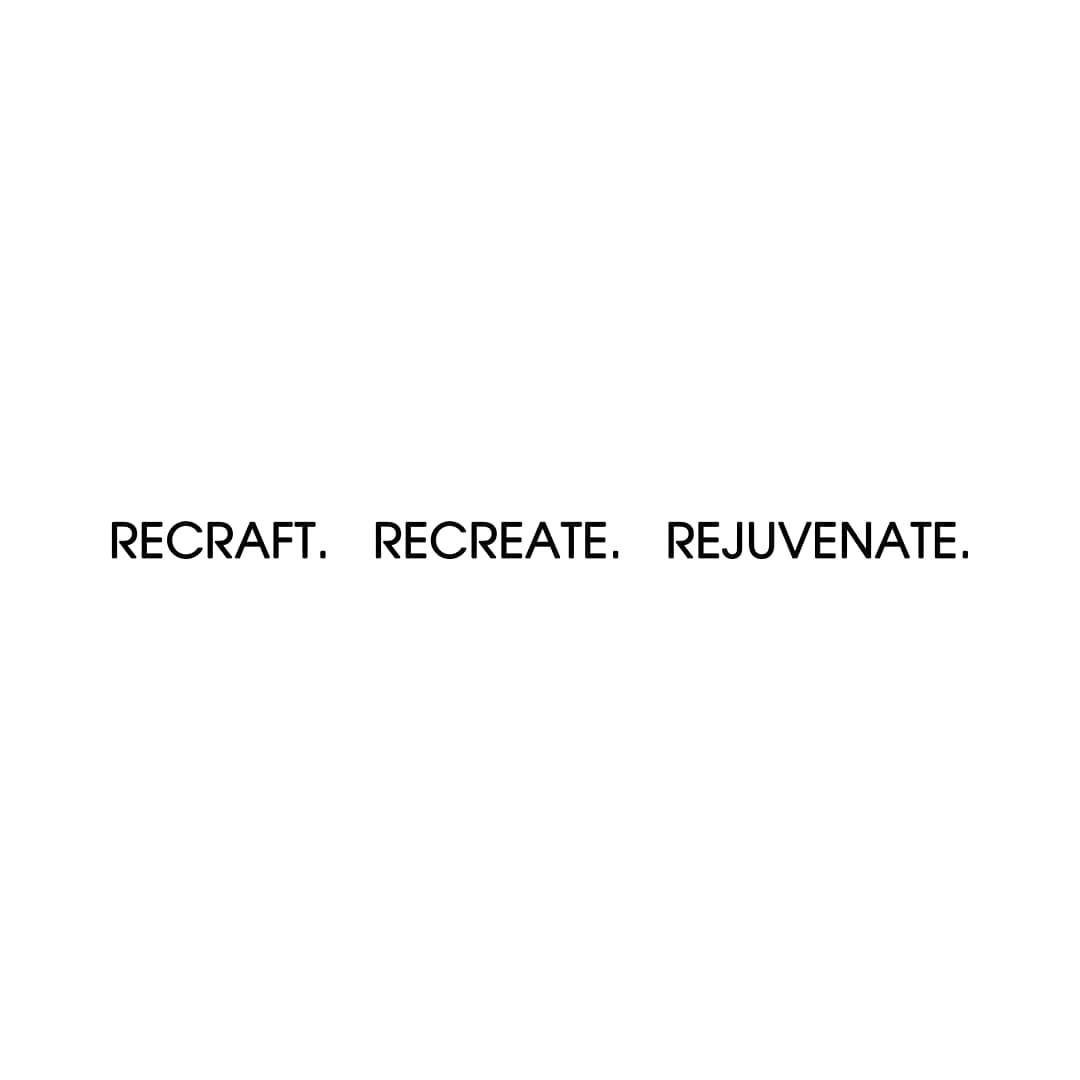 Acceptance, inclusivity, and an openness to change are fashion’s gifts to 2021. This year is predicted to be all about reinvention and the gender-fluid movement. Think recording artist, Harry Styles, the poster child for androgyny. His gender-bending looks have been puzzling his fans for the past few years. The movement is now picking up steam with many non-gender collections being launched by established brands such as AMRUT! 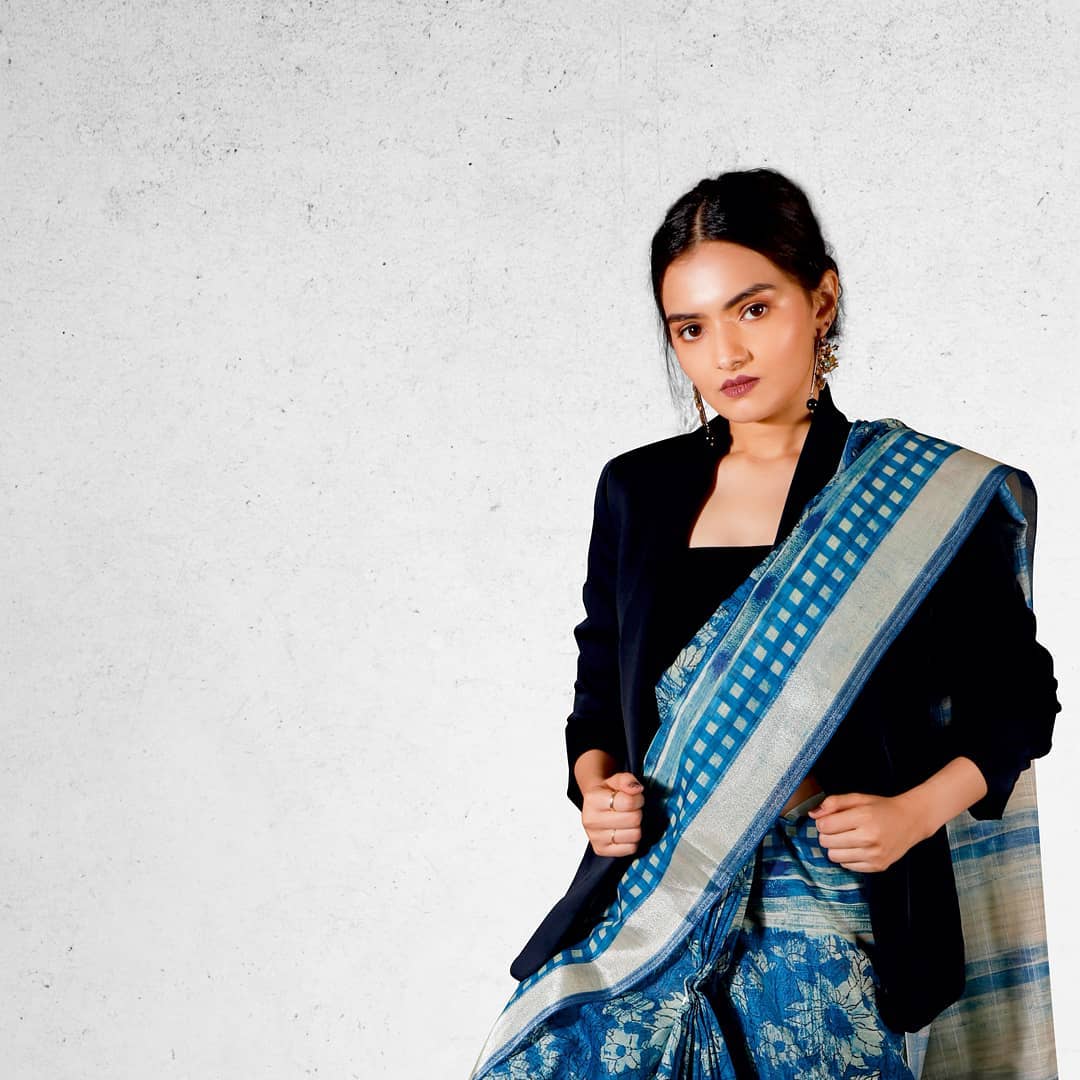 Although one could argue that celebrity androgyny can be traced as far back as the ‘30s with Marlene Dietrich and Katharine Hepburn, and in the ‘70s with Dianne Keaton and David Bowie, today’s celebs like Harry Styles, Tilda Swinton, and Jared Leto are really pushing the envelope. In fact, some celebrity stylists are moving their clients away from a masculine-feminine divide to more ‘inclusive’ dressing choices. After all, inclusivity is the new buzzword. 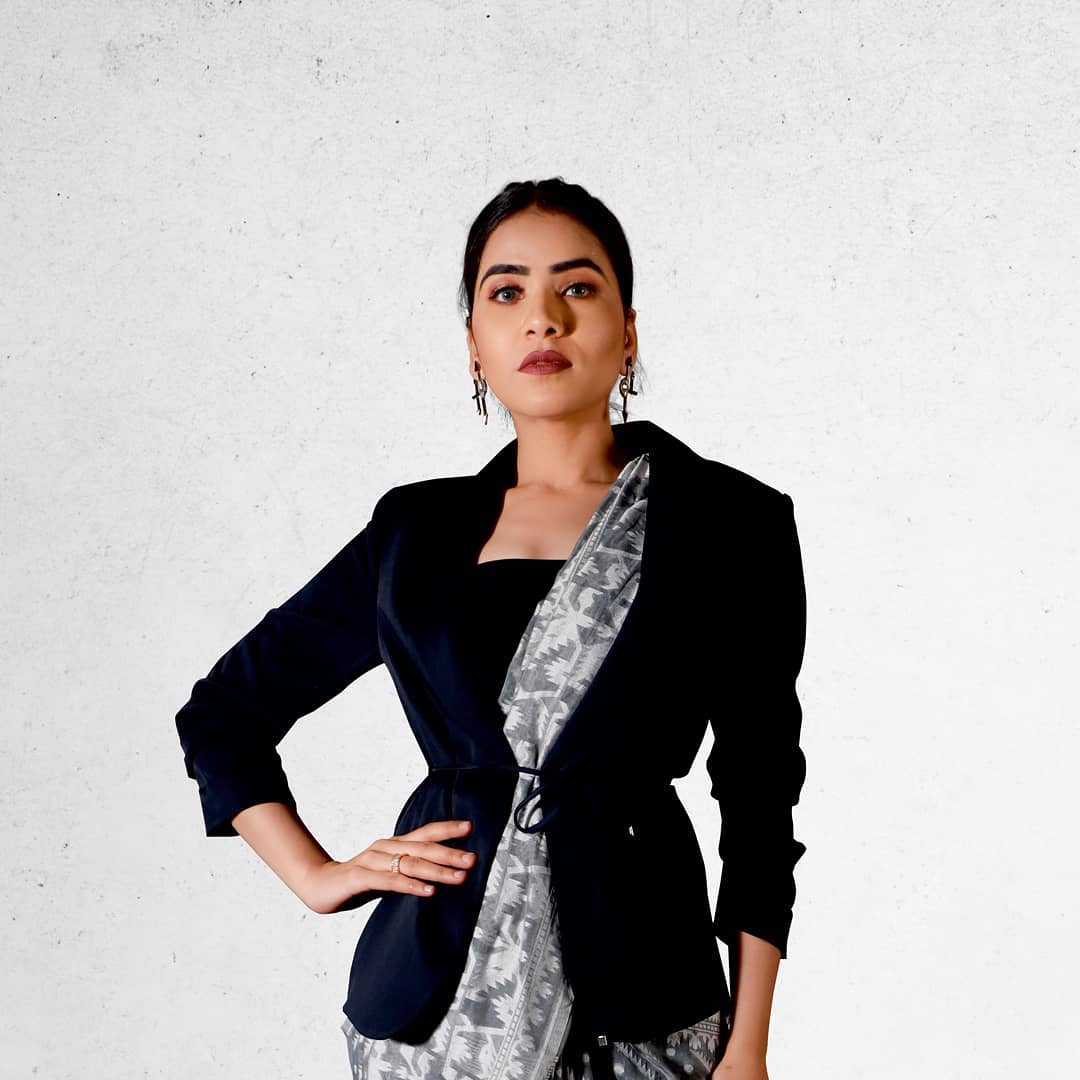 Fashion companies are falling into the trap of creating looks and calling them “genderless” even though a piece may lean more toward men’s wear or women’s wear. Typically, genderless clothes are either oversize, formless, and shapeless. For years women have worn men’s wear as well as men’s inspired looks that today, it became mainstream. 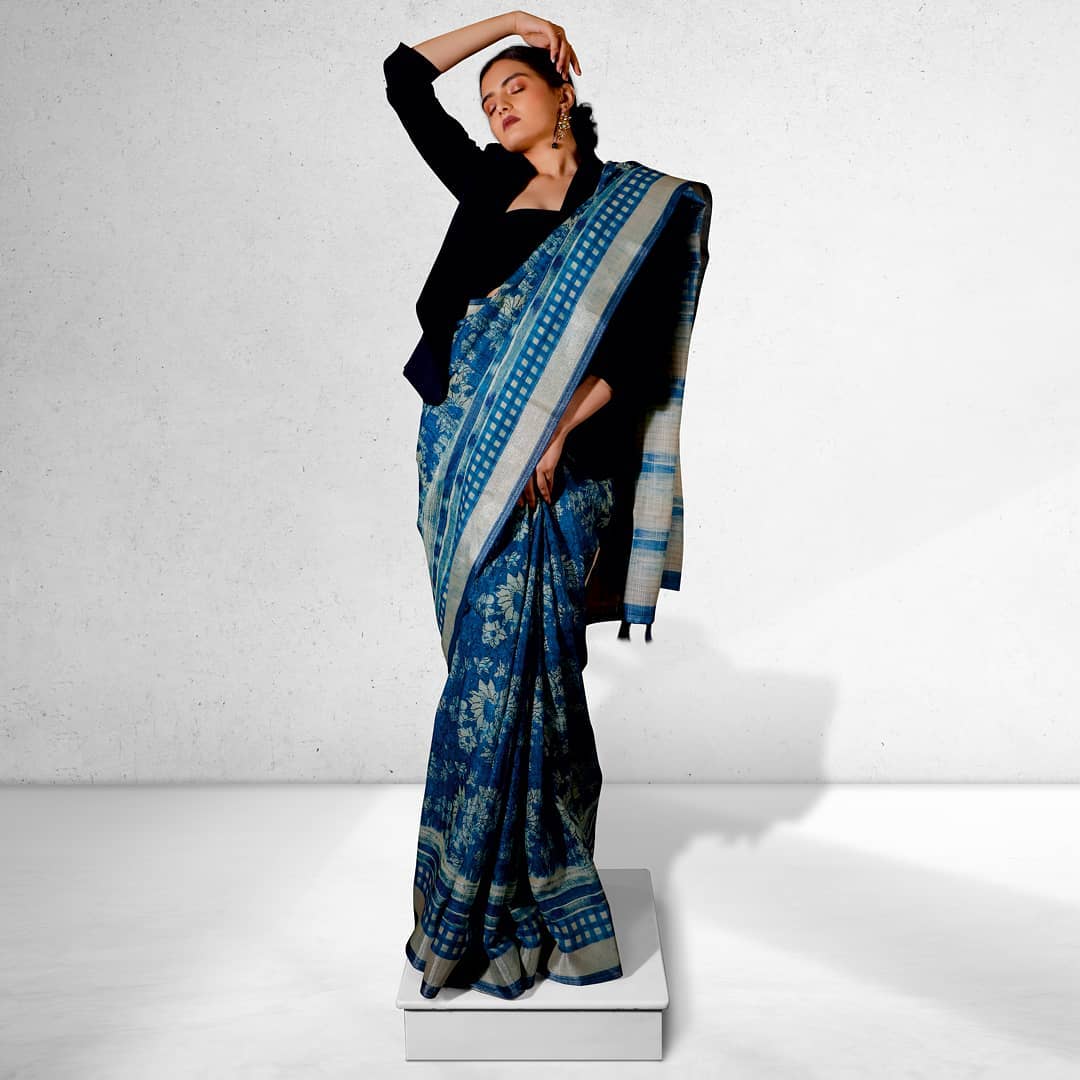 For merchants to adapt to gender-neutral fashions, retailers must re-evaluate their merchandising strategies, designers must reexamine what a genderless collection actually is, and the industry must learn the language and terminology like AMRUT has accepted the purpose and worked on it!