FROM THE #METOO MOVEMENT AND THE UNITED NATION’S HEFORSHE CAMPAIGN TO THE IMPETUS BEHIND THE WOMEN’S MARCH, THE FIGHT FOR GENDER EQUALITY WITHIN OUR CULTURE AT LARGE IS A CONTINUED BATTLE THAT, AS OF LATE, IS INCREASINGLY IMPOSSIBLE TO IGNORE. BUT LIKE ANY FIGHT, IT’S FAR FROM OVER—ESPECIALLY IN FASHION.

Fashion, of course, is not an anomaly or an exception. Systemic sexism exists everywhere, and it is not just commonplace—it is expected. Ask any woman and she will readily agree; we have to put up with and endure blatant chauvinistic acts on a daily basis from men who do not respect our ideas or value our abilities. 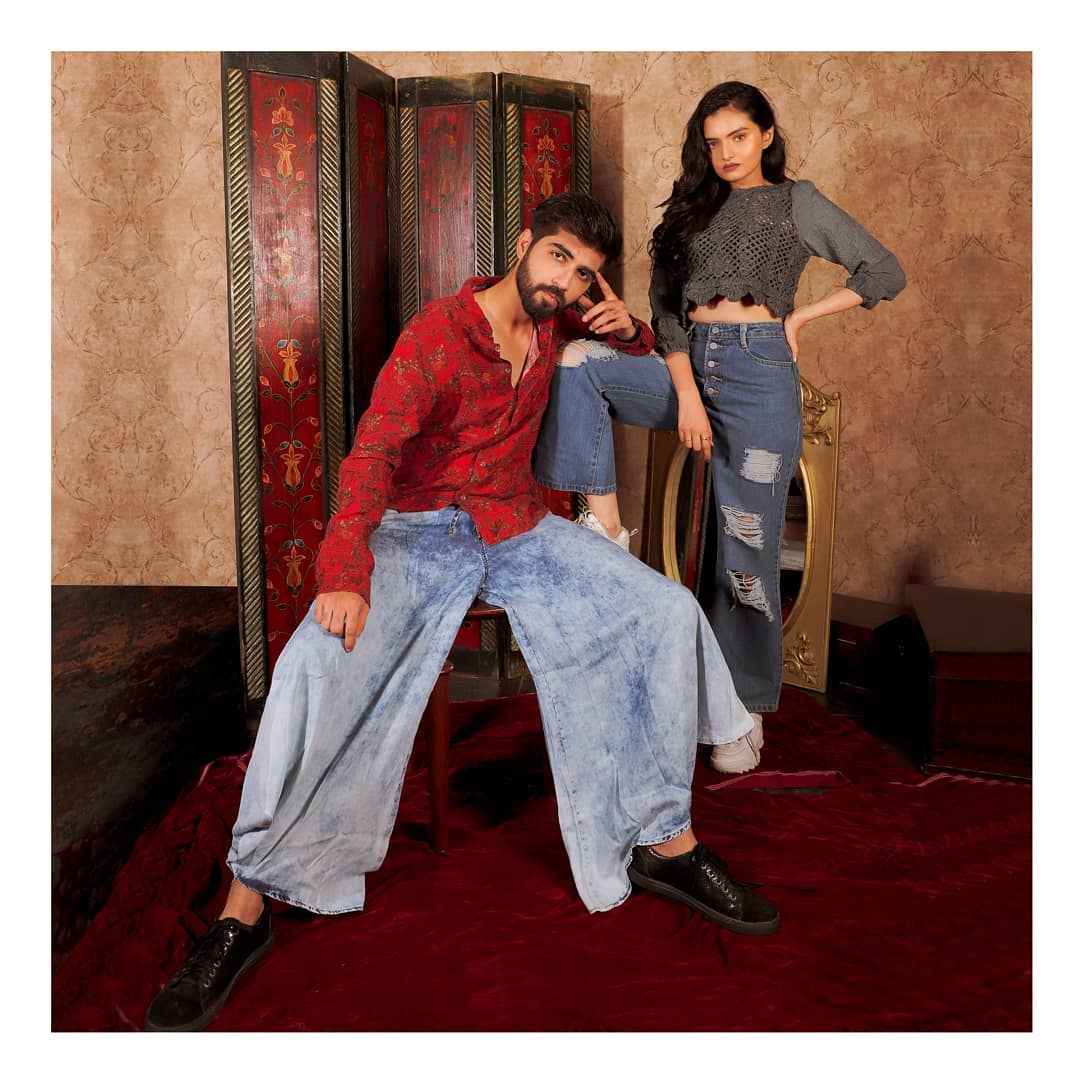 Career progression can be derailed by choosing to have children, outspoken females can be signified as shrill and difficult to work with, and paychecks are significantly lower than male contemporaries simply due to gender. 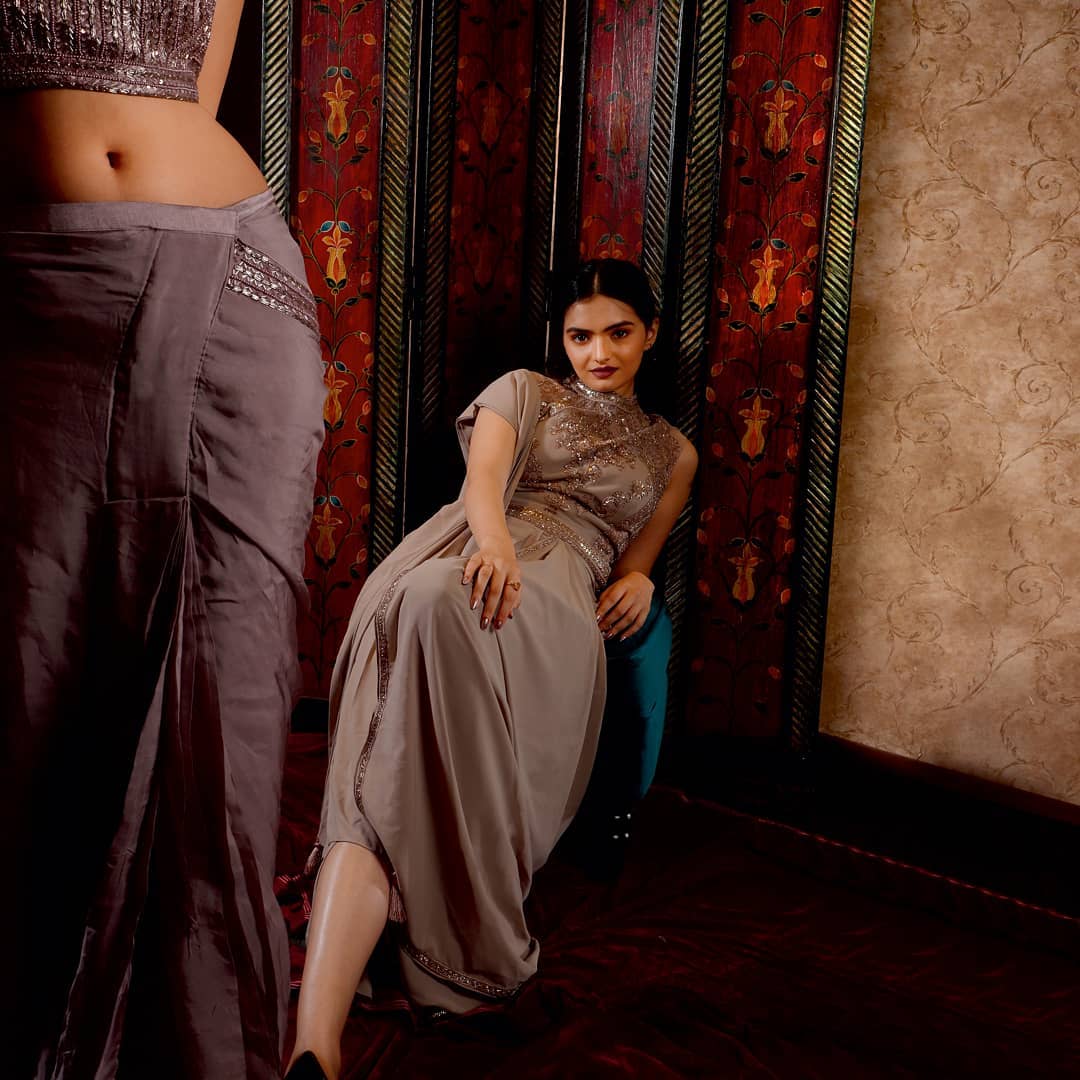 It’s interesting to look at this imbalance, particularly when you think about the more common roles women hold in fashion. Women have positions of power in facets of the industry that are far more performative: magazine editors and fashion writers, models, and so forth. But the role of the creative genius who will change the landscape of fashion? That’s reserved for men. 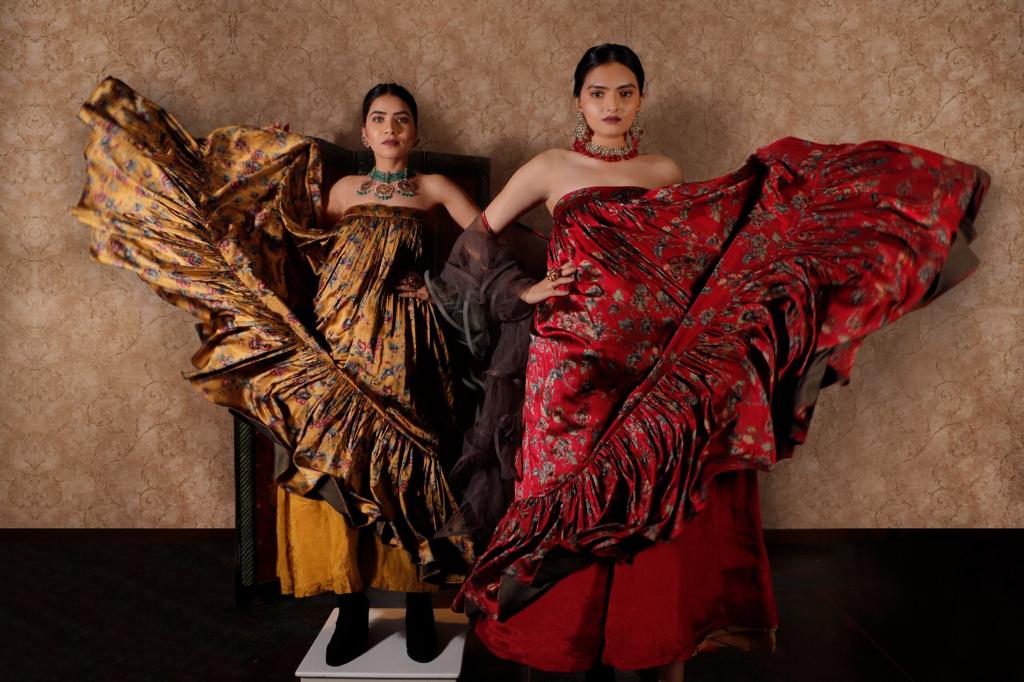 Creative ability and status have the ability to mask the undercurrent of misogyny and gender inequality in the fashion industry. It’s a sobering realization that is equal parts frustrating and disturbing. But we can bring the change. 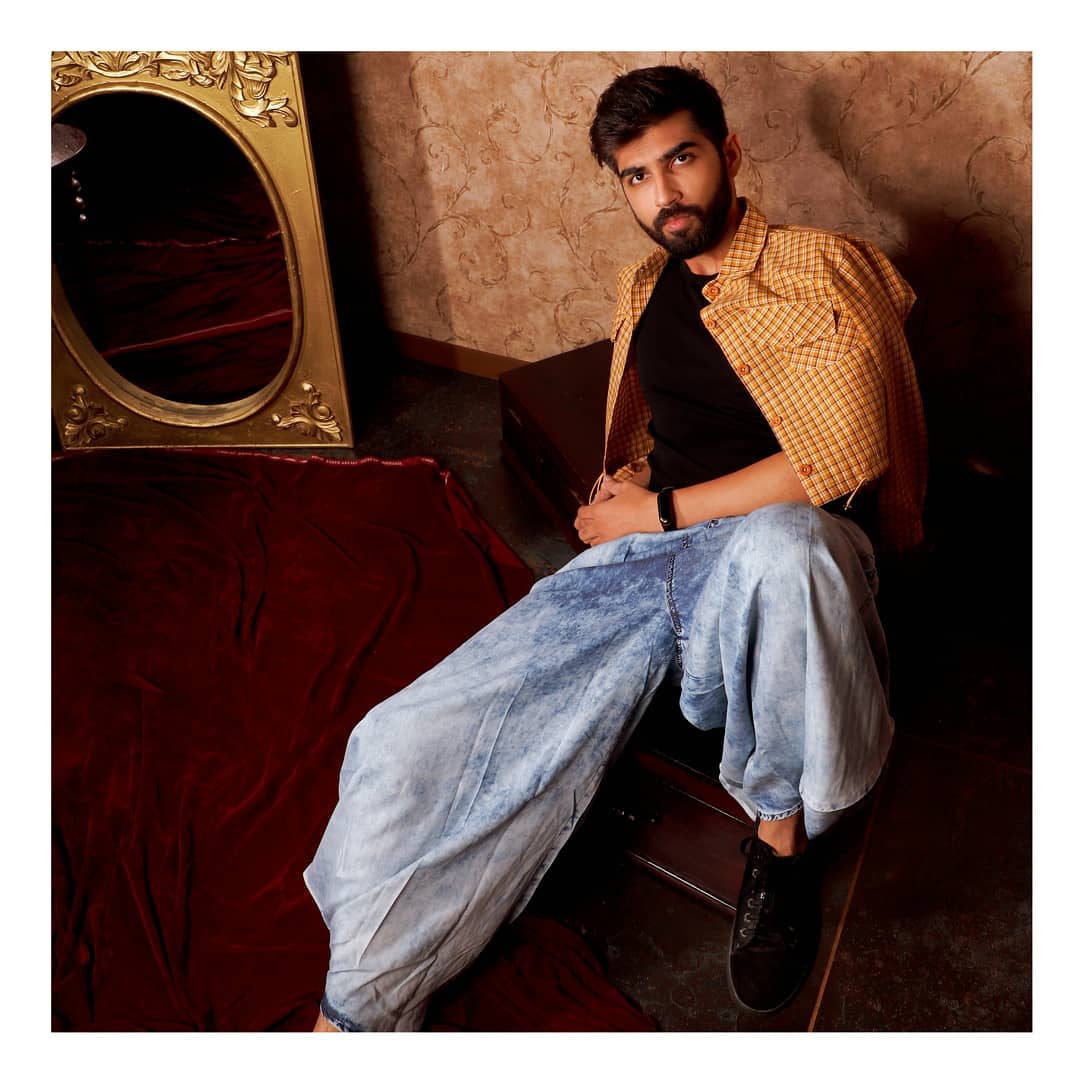 So, what are we to do? Keep fighting. Amrut-The-Fashion-Icon is with you.